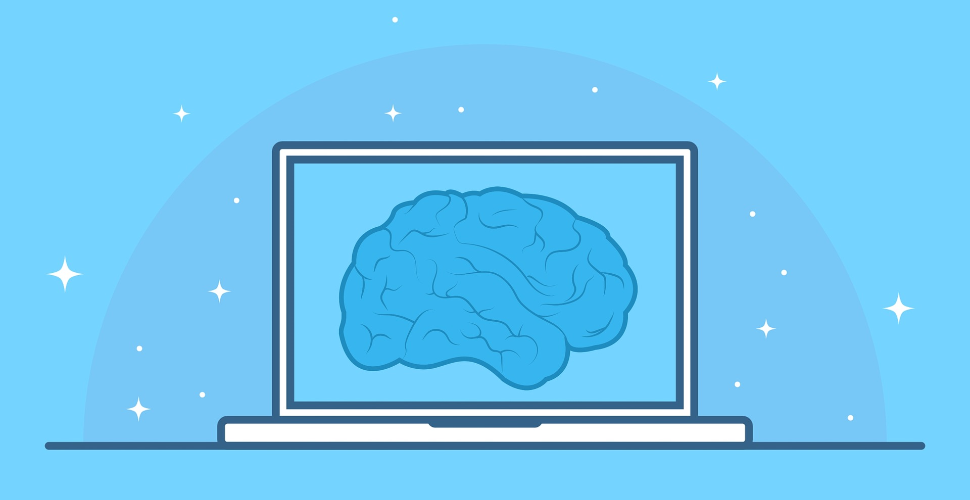 Let us understand why we need NLP?

As we know data is being generated when we speak when we send messages and in various other activities. Mainly these data are in the textual form, which is highly unstructured. the information presents in these data is not directly accessible unless it is read and understood manually. But If we want to analyze several hundred, thousands, or millions of text data then it needs a lot of manual effort or even it seems very difficult to produce insights from large text data. this is where we need Natural Language Processing (NLP) to process large amounts of data.

What is natural language processing?

Natural language processing (NLP) is the ability of a computer program to understand, analyze, manipulate, and potentially generate human language.

Different components of Basic NLP are as follows:

Tokens are the building blocks of Natural Language. Tokens can be words, phrases, or N-grams.

Tokenization is a process of splitting a text object into smaller units which are also called tokens. The most commonly used tokenization process is White-space Tokenization in this complete text is split into words by splitting them from white spaces. For example, in a sentence- “Diatoz is the best company” white-space Tokenization tokenization will generate “Diatoz”, “is”, “the”, “best”,” company”. We can also tokenize the sentences by using a regular expression pattern which is known as Regular Expression Tokenization. For example Sentence= “Diatoz, Infosys; Tech Mahindra” re.split(r’[;,\s]’, Sentence The above pattern will tokenize based on delimiters such as comma, semi-colons, and white space. And for the above sentence, it will produce the following tokens- “Diatoz”, ”Infosys”, “Tech”, “Mahindra”

Stemming is a rule-based process for removing the end or the beginning of words with the intention of removing affixes. and the outputs will be the stem of the world.

For example, “laughing”, “laugh”, “laughed“, “laughs” will all become “laugh”, which is their stem, as suffix will be removed.

But there are some limitations. The stemming process may not produce an actual word or even it may produce a word that has a different meaning.

lemmatization returns an actual word of the language, It makes use of vocabulary, word structure, part of speech tags, and grammar relations. it is used where it is necessary to get valid words The output of lemmatization is the root word called a lemma.

Lemmatization resolved the issue of stemming.

In this article, we went through the basics of Natural Language Processing.

Let us know in the comments below if you have any doubt with respect to this article.

HOW AI HELPS TO MAKE A SUCCESSFUL BUSINESS

COVID impacts and benefits with technology

MARKETING CHANGES IN A DIGITAL WORLD